Why you should set up a dutch company after the Brexit

Why you should set up a dutch company after the Brexit

In this blog we give you the most important reasons why you should set up your company in the Netherlands, especially after the Brexit. Would you like to receive more information? Call 00316 19 63 56 74 or send an email to info@setupyourdutchcompany.com.

What is the Brexit?

The British voted for a British exit, a so called Brexit, from the EU in a referendum on Thursday June 23. The outcome sent shockwaves through the global economy. As a result of the Brexit, the pound fell to its lowest level since 1985. Also David Cameron resigned as Prime Minister of England. Britain has lost its top AAA credit rating and emergency steps are now being taken to calm the economy. There is uncertainty over what will happen when Britain really leaves the EU because it has to make new trade agreements with the rest of the world. Some say that EU countries still have incentives to keep trading with the UK where others state that foreign companies will be less likely to invest here and could relocate their headquarters. This al lto the fact that Britain will lose access to the EU’s single market.

How are you going to structure your European activities?

Several international companies have started making plans to move their European headquarters from London to Europe. A number of Asian firms have already decided to relocate to the Netherlands as Asian business people don’t like political uncertainty one bit. Many companies experience a certain amount of uncertainty during the transition process of the Brexit. Especially small or medium-sized business owners need to make decisions on how they structure their European activities. The establishment of a European company in the Netherlands will resolve most of these problems.

Why setting up a company in the Netherlands?

Having said this, It is very interesting to start a (branch) company in the Netherlands because: We can provide you with continuous personal assistance, branch registration, obtaining your VAT number and EORI number, accountancy services and official rental or domiciliation in the Netherlands.

Why doing business in Holland by setting up a dutch B.V. is a good idea 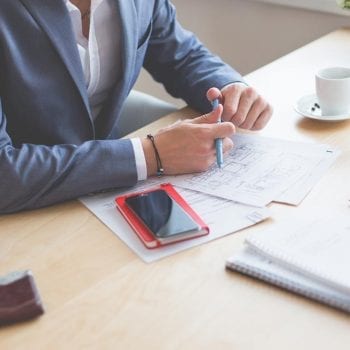